The Best Cities in Florida for LGBT Living

Many cities in Florida are popular with LGBT people, but only three of these cities rated a perfect score in the 2016 Human Rights Committee Municipal Equality Index. This index rated over 500 cities across the country on a number of factors related to LGBT inclusiveness. Out of these cities, only 60 received a score of 100. In addition to its three top scoring cities, the state has a number of other cities that scored fairly high. Orlando For the […] 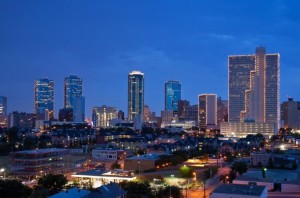 The Dallas-Fort Worth Area and LGBT Friendliness

Dallas and Fort Worth are both known to be very LGBT friendly, but what about the suburbs? Is the DFW Metro, as it’s known, really the better place to live? National ranking recently released say yes, although there are a number of people who dislike Dallas simply because of the traffic. However, the Human Rights Campaign has given both Dallas and Forth Worth a score of 100 on their 2016 Municipal Equality Index. This index is the HRC’s survey of […] 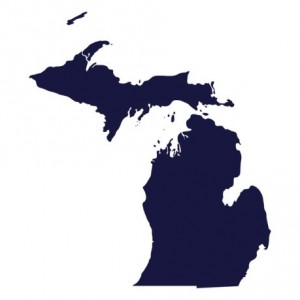 The Most Welcoming Cities in Michigan

If you’re moving to Michigan, you may be a bit concerned at first. After all, the state isn’t known for being one of the leaders of LGBT rights. However, there are a number of cities in the state that are quite open and progressive. While some of the smaller towns are more conservative, you shouldn’t have any trouble finding a gay or lesbian real estate agent in larger cities. Here are some of the most open and welcoming cities in […]