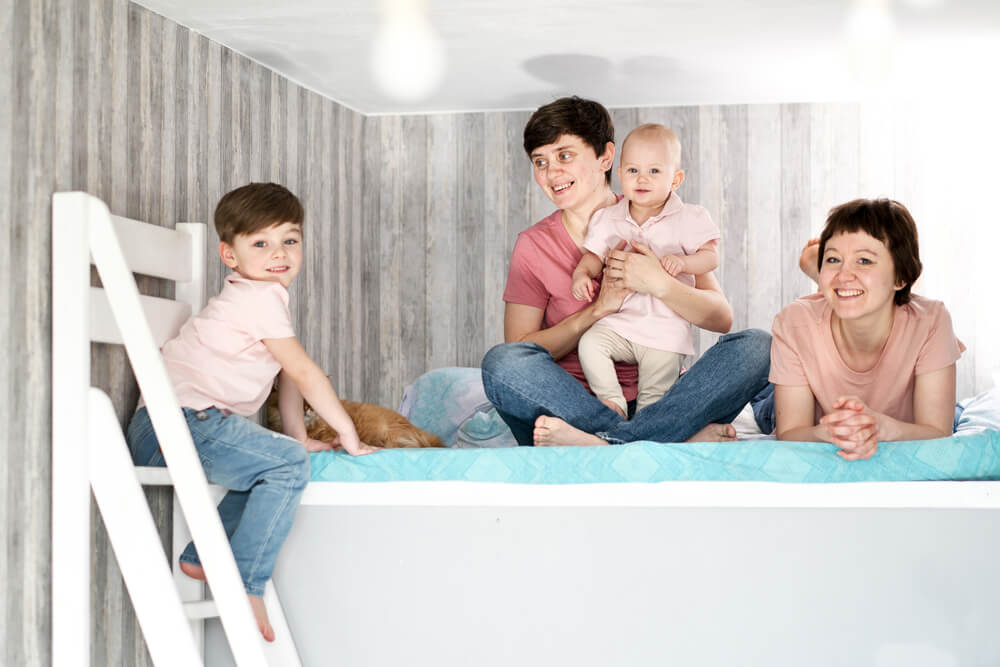 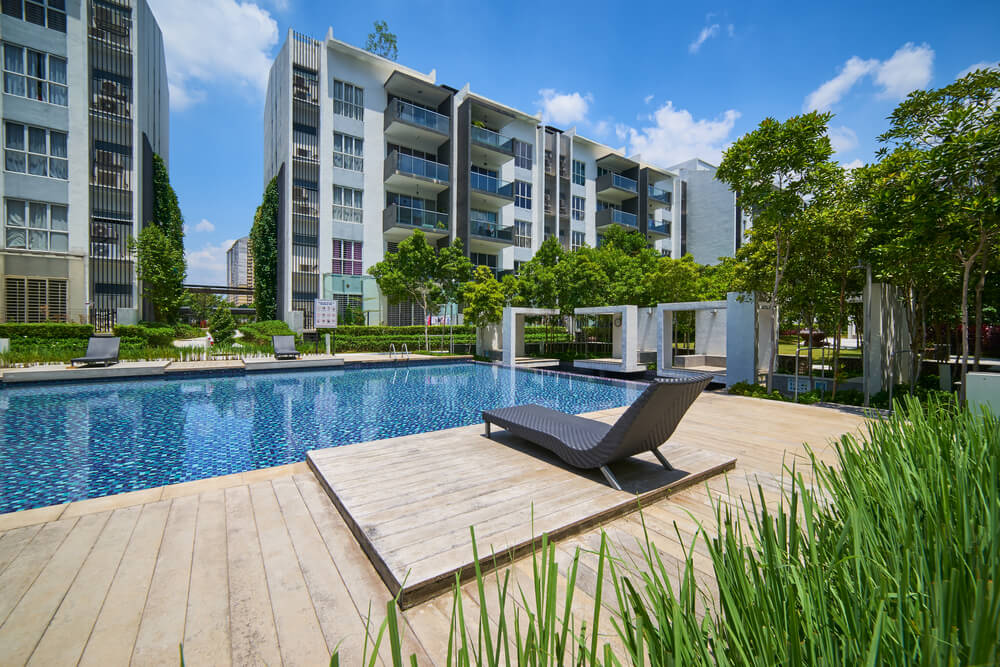 If you’re considering a move to Indianapolis, Illinois, you may wonder what kind of LGBTQ community you’ll find there. Fortunately, Illinois has been a proponent of equal rights for quite some time. They were the first state to remove sodomy laws and one of the earliest to allow civil unions, same-sex marriage, and same-sex adoption. The state also banned forcing minors into conversion therapy in 2016. While Chicago is known for hosting one of the largest pride parades in the Midwest, Indianapolis has its own number of festivals and activities. […]

North Carolina may not be the most LGBTQ-friendly state in the union—in fact, neither sexual orientation nor gender identity are included in its hate crime statute—but that doesn’t mean that you won’t find a home here. Asheville is actually a very welcoming, liberal city in the state, and it’s home to many people who identify as part of the LGBTQ community. There’s not just a gay neighborhood or two here—the whole city is considered something of a gay haven. Why Asheville? Asheville is the center of the larger Asheville Metro […]