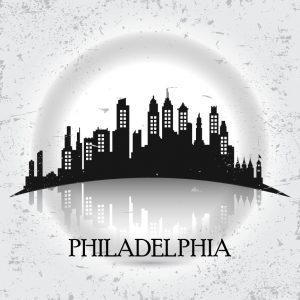 A number of large cities across the U.S. and even the world, have gay villages or gayborhoods. These neighborhoods typically have a very high percentage of LGBTQ residents and are often home to community centers and other LGBTQ-owned businesses. Many have names such as Boystown and Lavender Heights, names that suggest that the area is a gay neighborhood without directly stating so. That’s not the case in Philadelphia. Instead of giving their gay neighborhood a name that could be considered […] 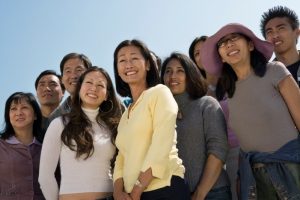 The Benefits of Living Near an LGBTQ Community Center

As a member of the LGBTQ community center, you may want to move into an area with other LGBTQ families or near the city’s gay district. One advantage of living near this area is that you’re close to the LGBTQ community center. This center offers a number of different benefits to those who live nearby or who are able to visit the center on a regular basis. Here are a few of the reasons why you might want to live […]