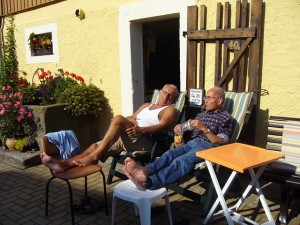 Many senior citizens in the LGBT community find themselves with a dilemma as they age. Some simply don’t feel welcome in senior centers and assisted living facilities. Part of this has to do with age and how older generations are not always as accepting of LGBT individuals as younger people are. Others simply do not want to give up the homes they have worked so hard to purchase. They may have discussed selling with a LGBT real estate agent, but […] 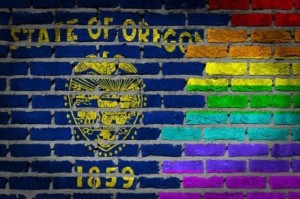 The Most Welcoming Cities in Oregon

Many people know Oregon as a very welcoming, LGBT-friendly state. Its people elected the first openly bisexual governor, and there are two gay justices on the state’s supreme court. Many flock to Oregon every year to vacation in Portland and on the coast, but what if you’re considering a move here? As many gay and lesbian real estate agents will tell you, Oregon has a good number of great cities for you to live. While many would assume Portland is […] 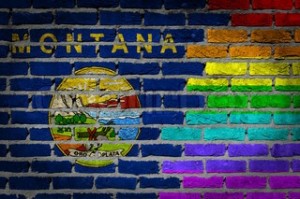 Are you thinking about moving to Montana? If so, you’ll be pleased to learn that despite what you might think, the state really is welcoming to LGBT individuals. This is especially true about several of the state’s largest cities. You can find gay and lesbian real estate agents in these areas who can point you towards the best neighborhoods and tell you about the various LGBT activities and resources available. Here are some of the cities in Montana where you […] 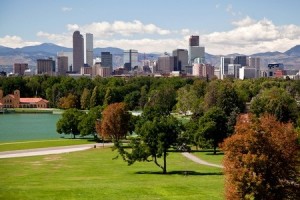 The Most LGBT Friendly Cities in Colorado

Thinking about moving to Colorado? If you are, you’ll find many amazing cities to consider. Everything from the capital, Denver, to a number of smaller towns can provide you with outstanding views and great homes to select from. However, if you’re a part of the LGBT community, there are a few cities that stand out for their incredibly welcoming attitudes and legal protections. Your gay or lesbian real estate agent can help you check out homes in any of these […] 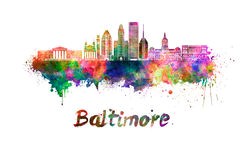 Baltimore – A Welcoming City for the LGBT Community

If you’re considering a move to the east, one city you may want to consider is Baltimore. One of the largest cities in Maryland, Baltimore has been named as one of the most LGBT-friendly cities in the United States. According to the Human Rights Campaign, Baltimore ranked the highest as far as equality in healthcare goes, featuring multiple hospitals that all met or exceeded their standards for healthcare. The city’s amazing pride parades and festivals are also outstanding, even among […]