North Dakota is definitely not known for its large number of residents. In fact, the state ranks 47th in terms of population, even though it’s 19th in terms of size. Despite that, this state features a number of natural resources, low unemployment, and has shown a good amount of growth, both economically and in terms of population, in recent years. Those in the LGBT community may not immediately think of North Dakota as a place to live, but there are […] 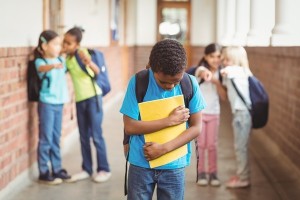 If you have children, one of the factors that may play a huge part in your home buying process is the school zone you’ll be moving in to. Some parents spend hours researching the different school options, how well those schools do, and what, if any, is known about the attitudes of the teachers and administrators towards children of LGBT parents. Some may even visit schools to talk with the principals and others about their children’s inclusion and safety. Here […]

Moving to Delaware? Know What Perks You Will Have

Thinking about making the move to Delaware? One of the smallest states in the country, Delaware was also the first state to ratify the U.S. Constitution and is the home of a large number of historic sites. Less than 100 miles in length, the state has access to beaches, riverfront property (on the Delaware River), and some of the most gorgeous scenery in the New England area. But more than that, Delaware also has a growing LGBT population, and the […] 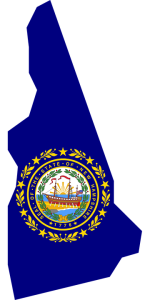 Are you thinking about moving to New Hampshire?  If you’ve contacted a gay or lesbian real estate agent in the area, you might have talked to them about buying property in New Hampshire.  The state may be one of the smallest in the union, but it’s also one of the most progressive as far in same-sex rights go.  While some states took years to remove their laws against same-sex sexual activity, New Hampshire got rid of those laws back in […]