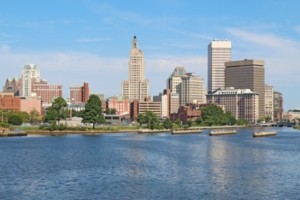 Relocating to Rhode Island as an LGBT Individual or Family

Thinking about moving to Rhode Island?  The state has a number of LGBT celebrations, including the Providence LGBTQ Film Festival, a Youth Pride event, and much more.  There are many reasons you might want to move to the state, including the fact that it is one of the more progressive places in the U.S. Rights Rhode Island was ahead of the curve in same-sex marriage, recognizing civil unions in 2011 and full marriage in 2013.  The legislation legalizing same-sex marriage […] 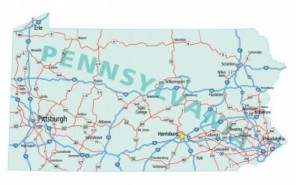 Pennsylvania Has a Lot to Offer the LGBT Community

Are you thinking of moving to Pennsylvania?  If you ask a gay or lesbian real estate agent about the LGBT community in the state, you may be surprised to learn that many cities in Pennsylvania are very welcoming.  The state itself legalized same-sex marriage in May of 2014 following the Whitewood v. Wolf case.  Prior to that, Philadelphia offered a domestic partnership registry. Other LGBT Rights in the State One of the things that many gay and lesbian couples want […] 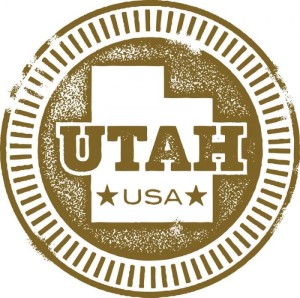 Utah Is Growing in Terms of LGBT Rights and Acceptance

Many LGBT people feel like Utah is one of the most oppressive states when it comes to gay rights because it’s the home of the Church of Jesus Christ of Latter-day Saints (LDS), usually referred to as the Mormons.  However, while they do call Salt Lake City their home, not everyone in the state is a part of the Mormon religion.  In fact, many are not, and there are a number of ways in which Utah is actually very welcoming […]

The National Association of Gay and Lesbian Real Estate Professionals (NAGLREP) conducted a survey in April of 2015 to see what trends could be identified in the LGBT real estate market.  This survey has 1,798 participants.  So what did the 2015 LGBT Home Buyer and Seller Survey show?  Let’s take a look! The Key Factors LGBT People Look for in a Neighborhood If you asked a gay or lesbian real estate agent what their LGBT clients look for in a […]