View West Hollywood LGBTQ+ realtor profiles below and contact the agent of your choice for a free no obligation consultation on buying a home, selling a home, or relocation assistance. 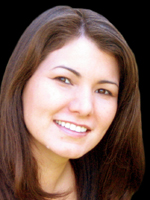 My goal is to anticipate your needs and handle all the challenges of the real estate process, so that you can focus on what matters most. When youre looking to buy or sell your home, you want a top agent on your side. I take the time to get to know my ...read more 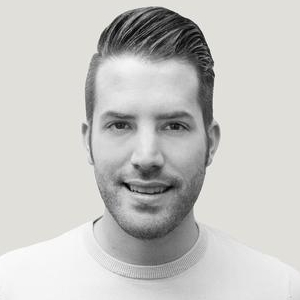 I have worked extensively in the inland empire, Orange County, San Bernardino mountains and surrounding areas. My clients always receive the Nordstrom of service. I have extensive experience with buyers and sellers and bring excellent experience and negotiation ...read more 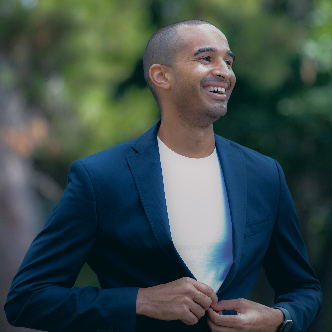 I grew up in a small town in Maryland where everyone knew everyone. There was never a shortage of help from friends when a family was moving homes - so long as pizza and soda were involved, everyone was there to lend a hand. At 18 years old, I witnessed ...read more 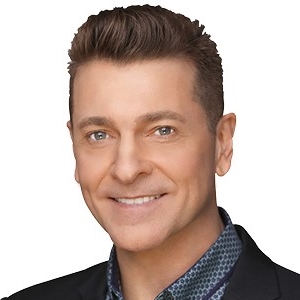 Uneasy about your Los Angeles property adventure? Do not be. Whether you are getting ready to sell or buy, or just looking for some answers, our knowledge and skills ensure you get exceptional results. The focus is on your complete satisfaction and ...read more 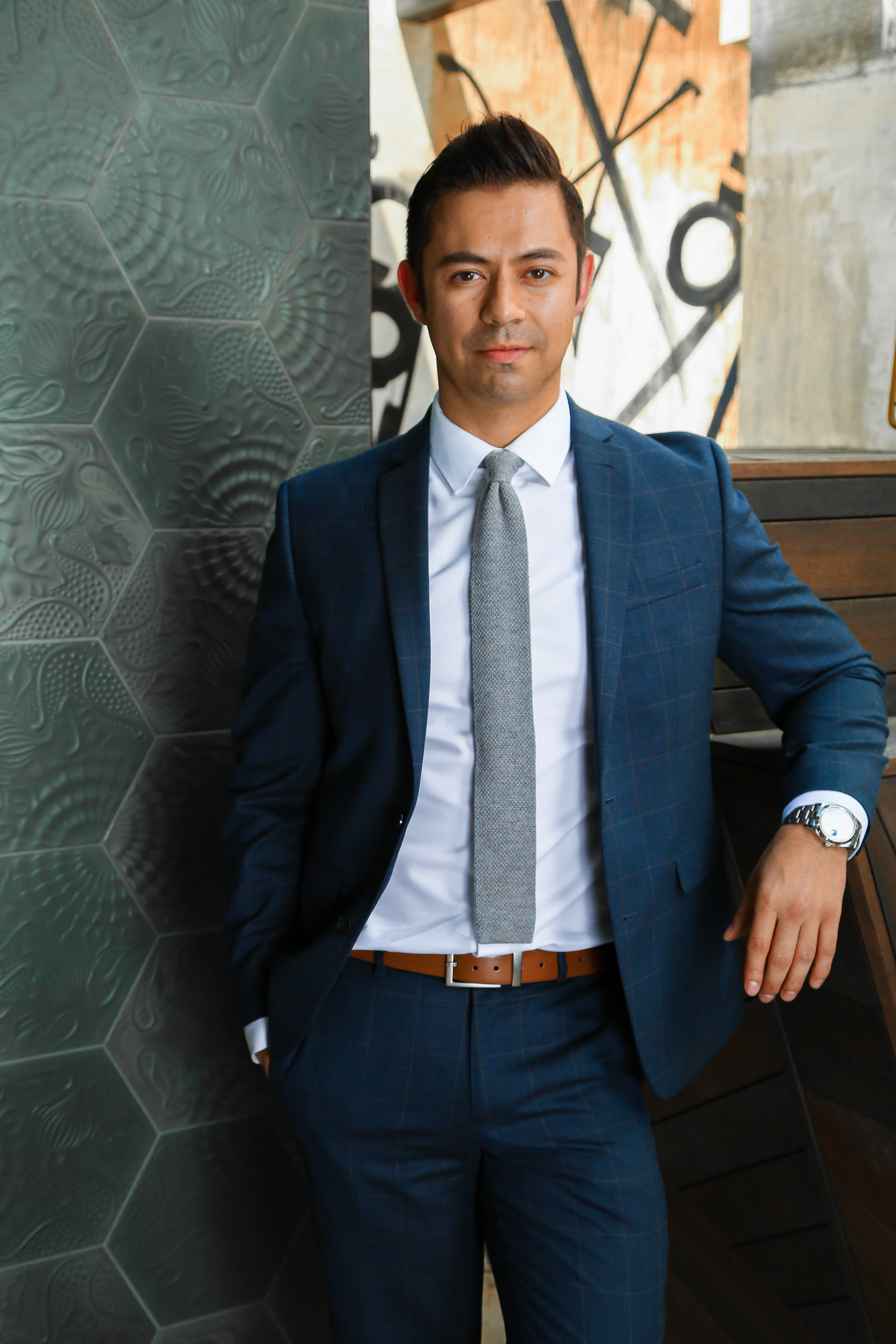 While completing his Bachelors Degree in Finance & Accounting at the University of Southern California, Ivan knew that real estate was his passion. After working as a CPA at one of the most prestigious firms in the country, Ivan began his real estate ...read more

Eduardo was born in Michigan and grew up in Colombia, South America where he finished high school. He returned to the United States to study at California State University, Fullerton graduating with a B.A. degree in International Business Administration. With ...read more 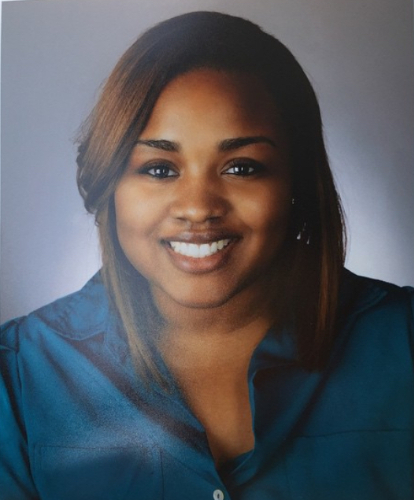 As a Los Angeles native for my entire life, I am very familiar with all aspects of the area. At the tender age of 22, I purchased my first home. At 25, I took equity out of it to buy an income property. And I'm blessed and grateful to say at 29 I just ...read more

Larry is a second-generation real estate agent and has been residing in the South Bay for 15 years now. Larry and his professionals have been involved with all types of real estate transactions since 1976, and is most commonly involved luxury real estate. ...read more 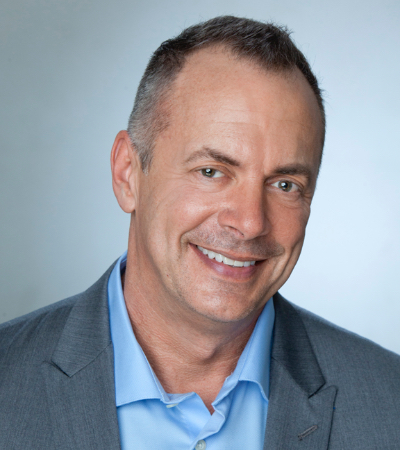 Martin was born and raised in Cleveland, Ohio and graduated from the Cleveland Institute of Art, with a BFA in Graphic Design and Photography. For 12 years he worked at Weider Publications, where he served as Creative Director for FLEX and Men's Fitness ...read more 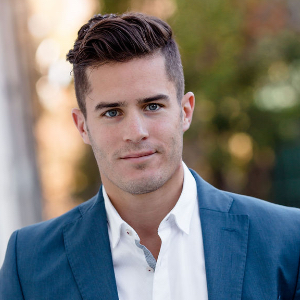 Jake received a Bachelor of Science Degree in Finance from Kansas State University and spent nearly a decade working in the financial world. The majority of that time was spent with Prudential, where he was responsible for daily trading transactions in ...read more

Tom and Randy have created Your Premier Real Estate Group. We are among the top 1% of our Brokerage associates and demonstrated continued and superior performance with over 20 years in the marketing, listing and selling of unique properties. We represent ...read more 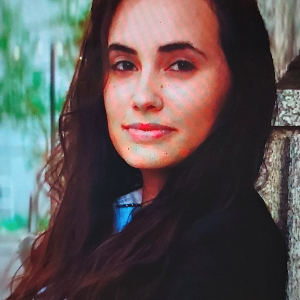 When you work with me, you will receive a knowledgeable and professional real estate agent, a committed ally to negotiate on your behalf, the systems in place to streamline buying your home and the backing of a trusted company. You could never find ...read more 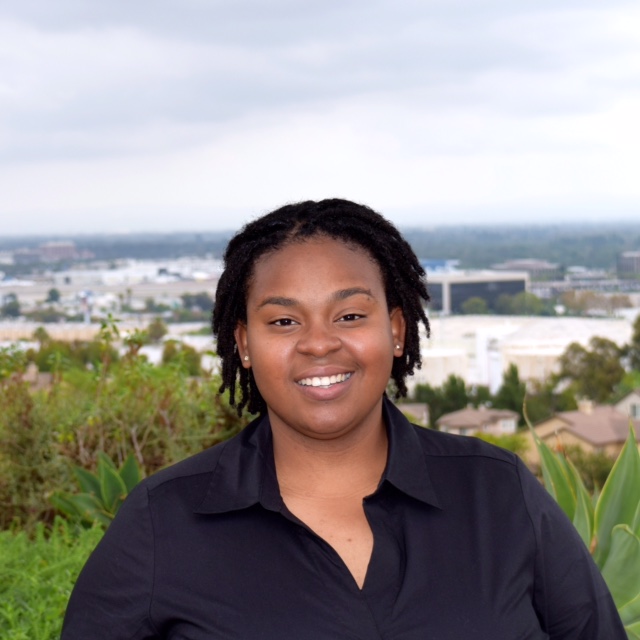 Allaina is a Southern California native, born and raised in the city of Long Beach. Her passion for real estate developed into an obsession after semesters of writing essays with HGTV playing in the background. Fast forward 7 years later, Allaina has ...read more 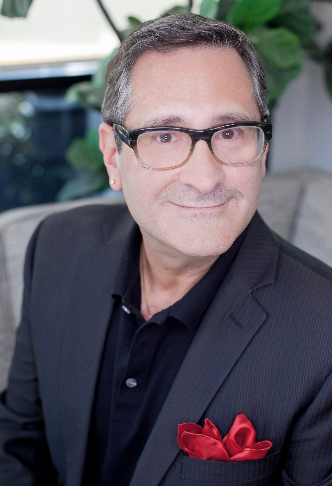 I've been a Los Angeles resident since 1986 and am an active member of the LGBTQ community. I have been with my company since 2006 and am proud to be a Top Producer in my office, as well as having been chosen as the region's Cultural Icon in 2009 and ...read more 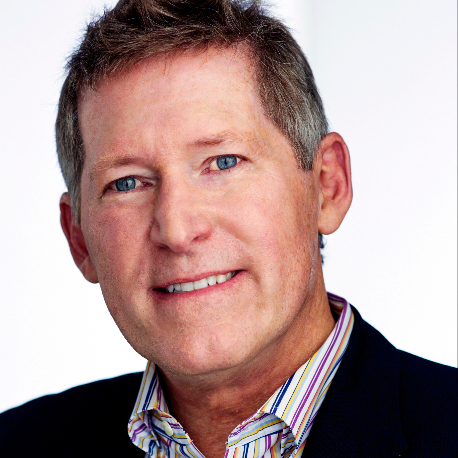 Richard is a veteran real estate agent in the Los Feliz, Hollywood Hills, Silver Lake and Echo Park areas of Los Angeles. He moved to this area in 1978 and has lived locally ever since. After earning his real estate license in 1987, he joined the architectural ...read more 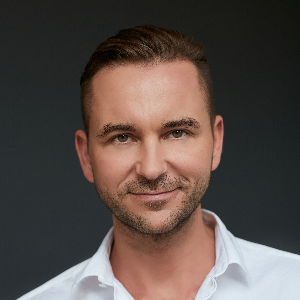 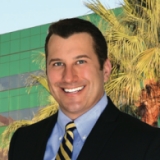 For more than 20 years Damian has actively worked in the real estate industry as a licensed real estate agent in California and as an associate broker in Pennsylvania. His experience includes owning a real estate company, managing real estate offices, ...read more